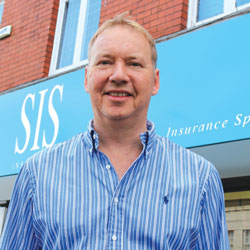 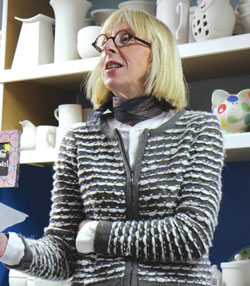 The 10 minutes slot this week was presented by Laura Evans from Fathom IT, where she reflected on the journey Fathom IT have followed since opening their doors 20 years ago…

Laura said: “In order to be able to offer a broad spectrum of interrelated services to a high standard, it’s important to understand both the industry you offer the service in fully, and the people who work in it.

“Computers and IT in general is a fast moving evolving industry that requires a diverse range of skill sets. At Fathom IT we feel having been in the game for so long, and having been a programmer in the early years of Cobalt and the ZX spectrum, that we are able to fully understand the business from the ground up.

“We believe as 2015 will be an election year social media and its role in business, politics and life in general will really come to the fore.

“With that it mind we offer at Fathom IT a one stop solution. “From basic laptop, tablet, and computer repairs to Service agreements, Cabling cat 5, VOIP phone systems and data back up – we offer solutions to any IT problem you may encounter.”

“Good hardware and websites are the standard infrastructure companies and businesses will need to have in place to take full advantage in the forthcoming opportunities of social media and day to day business.

“Offering cost-cutting effective solutions is the key to staying afloat and ahead in the new, out of recession, thinking out of the box business world.

“At Fathom IT we plan to offer sound advice, service and solutions making us market leaders.”